Grappling with issues both large and small Halal Mate follows a diverse bunch of characters who work, fall in love, play sport, and have dreams and ambitions while living by the code of Islam in downtown Melbourne.

By following characters as they go about their day-to-day lives, the series challenges some popular misconceptions about Muslim Australians. In contrast to the fear often generated about Islam in news and current affairs programs, Halal Mate takes us on an excursion into the real lives of ordinary Australian Muslims. Afifa – an aspiring soccer player, The Brothahood – a Lebanese rap group, Houssam – a Halal butcher, and Margie – a Collingwood supporter and ex-Irish Catholic.

Grappling with issues both large and small – from finding true love to simply getting a driver’s licence – Halal Mate follows a diverse bunch of characters who work, fall in love, play sport, and have dreams and ambitions while living by the code of Islam in downtown Melbourne.

“There’s no doubt this series about Australian Muslims is timely…. Insightful and even handed…”
– Sun Herald 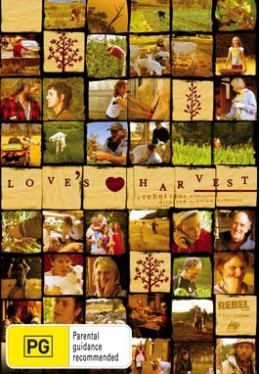 Watch Now Online First they found each other and then they found farming... a quartet of stories about love, the seasons and living on the land. Love’s Harvest is a series of four beautiful and intimate stories about organic farmers. Each episode portrays the experiences of couples and families toiling hard for their belief in organic goodness and the love and life it provides.
not rated $29.95 – $129.95
Select options
Sale! 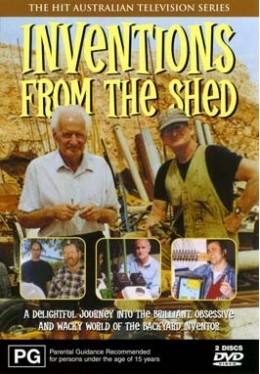 Inventions From The Shed

Watch Now Online From the extraordinary to the eccentric, these stories delve deep inside the driven, obsessive and wacky world of the inventor. This series takes us deep into the inner sanctum of the inventor – the shed. That private place where they find their inspiration - and most of the working parts - for their next creation...
not rated $29.95 – $129.95
Select options
Sale! 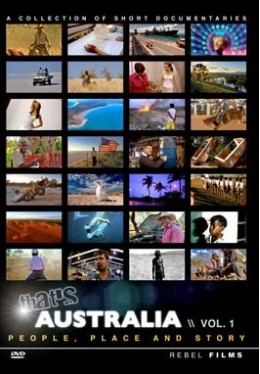 Watch Now Online That's Australia is a new multi-platform series of short documentaries with a focus on Australian life, place and culture. Drawn from over 25 years of filmmaking experience across the country, That's Australia has been created by the team that brought you Bush Mechanics, Inventions from the Shed and Going Bush. Storytelling at its best.
not rated $19.95 – $119.95
Select options