Born from a union of remote bush experience and the edgy world of film and entertainment Rebel Films has emerged as a key player in the Australian television industry. Established in 1998 by writer/director David Batty and producer Jeni McMahon, Rebel Films produces innovative television for audiences throughout Australia and the international arena.

Rebel Films’ mission is to deliver fresh, energetic and entertaining documentaries that celebrate the human spirit. With shameless enthusiasm and a warm sense of humour this irrepressible production team brings to the screen stories and characters that surprise, inspire and continually delight. This is keen spirit, raw and off the edge filmmaking at its best.

After seven years based in Broome, Rebel Films are now based in Melbourne and have established a position in the industry as an innovative, resourceful and efficient company producing high quality, sought after broadcast content. 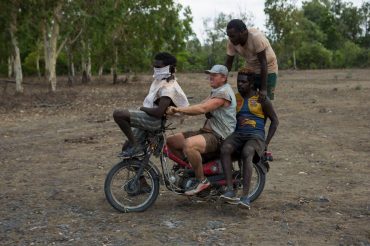 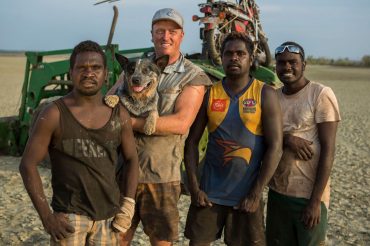 Rebel Films has signed up with VHX. Now you can watch our films online. 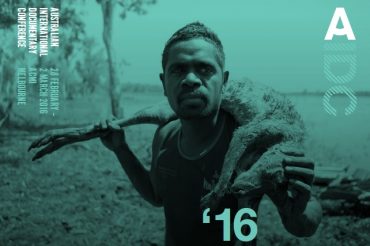 On Monday night the 29th of March we will be having a preview screening of Black AS. 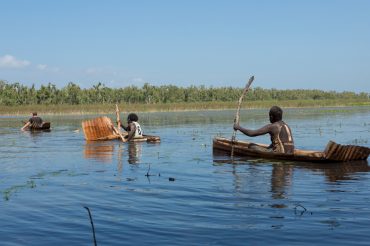 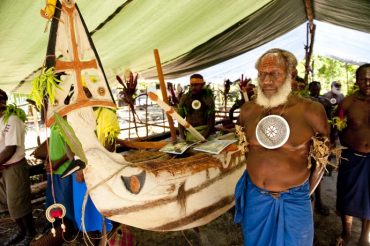 Prior to its official launch in Australia Kabelbel was screened at FIFO in Tahiti. Judges gave it rapturous praise but unfortunately it failed to win best film. 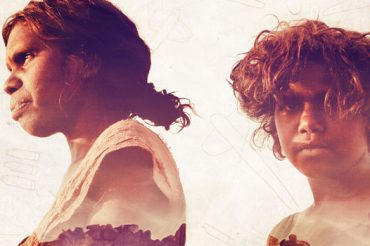 Straight from sellout seasons at the Sydney, Melbourne and Brisbane Film Festivals, Coniston is screening on Monday 14 January at 9.30pm on ABC1. 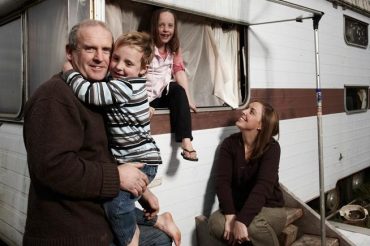 Then the Wind Changed had been awarded the coveted Walkely Documentary Award for 2012. Congratulations to Celeste for this historic achievement!