For many years the people of the Lihir Islands in Papua New Guinea relied upon large outrigger canoes for travel, trade and subsistence. In the past, groups of men would make long and dangerous journeys to engage in a complex inter-island trade network with neighbouring groups in the New Ireland district, exchanging live pigs for shell valuables.

These outrigger canoes were once the prized possession of the village – the ‘aniakietz’or the ‘base’ of the village’s wealth and renown. The last time one of these canoes was made in Lihir Islands was in the late 1960s. Over time the number of people who know the art of canoe making and sea voyaging has grown smaller. Kabelbel captures the efforts of a group of Lihirians to revive this ancient tradition for future generations.

The past century has brought many changes to the Lihir Islands, not least of all the start of large-scale gold mining operations in 1995 which has brought greater levels of ‘development’ to local villages. Daily life has been profoundly altered through employment, access to better education and health services, and a strong desire for ‘modernity’. Increased access to cash and the introduction of motorised dinghies in Lihir and throughout the neighbouring islands hastened the existing decline of large outrigger canoes.

Kabelbel follows the members of the Kabelbel Cultural Group as they are taught the art of canoe making and seafaring by clan elders. Intergenerational differences and a sense of social change emerge along the way, along with a profound sense of cultural pride, reflecting the original intentions behind this project.

Shot entirely on location, Kabelbel captures the daily rhythm of contemporary village life and reveals with great nuance the importance of custom and tradition to the Lihirian people in a changing world. 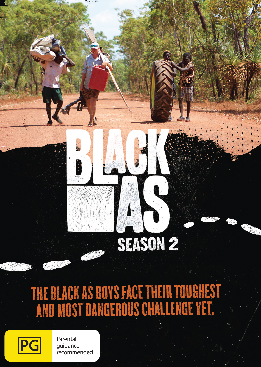 Watch Now Online In remote Northern Australia four young men live by their wits, endurance and bush knowledge. They are expert hunters and know the ancient ways of the Yolngu. When they return from hunting their families look forward to sharing and eating their bounty of fish, turtle, kangaroo and bush foods. They have become know as the BLACK AS boys. They love adventure and plenty of it comes their way.
not rated $24.95 – $129.95
Select options 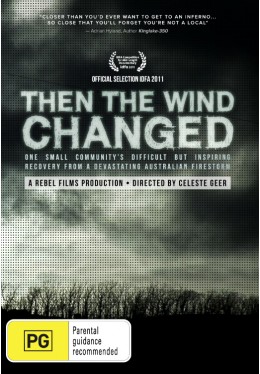 Then the Wind Changed

Watch Now Online One small Australian community’s difficult but inspiring recovery from devastating bush fires. "Closer to an inferno than you'll ever want to be. So close that you'll forget you aren't a local." - Adrian Hyland, Author of Kinglake-350
not rated $29.95 – $129.95
Select options 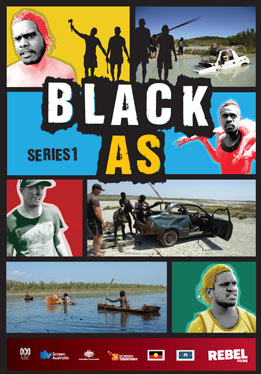