By following characters as they go about their day-to-day lives, the series challenges some popular misconceptions about Muslim Australians. In contrast to the fear often generated about Islam in news and current affairs programs, Halal Mate takes us on an excursion into the real lives of ordinary Australian Muslims. Afifa – an aspiring soccer player, The Brothahood – a Lebanese rap group, Houssam – a Halal butcher, and Margie – a Collingwood supporter and ex-Irish Catholic.

Grappling with issues both large and small – from finding true love to simply getting a driver’s licence – Halal Mate follows a diverse bunch of characters who work, fall in love, play sport, and have dreams and ambitions while living by the code of Islam in downtown Melbourne.

Houssam is a devout and respected member of the community, a businessman responsible for 30 staff and a growing Halal empire. Afifa is a fun loving, champion soccer player, struck down mid career with a serious love prospect. The Brothahood are brimming with attitude and energy, excited by the prospect of their music reaching out to the wider world. And Margie is an Aussie revert who is new to Islam and decides to move back to a rural life in country Victoria.

These fascinating characters tell simple yet compelling stories of warmth and passion as they struggle to prioritise career, family and faith, and live their lives with devotion and humility. 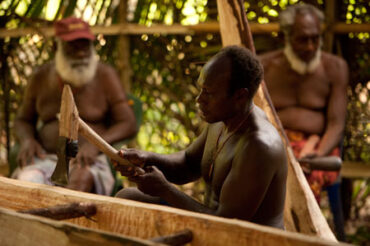 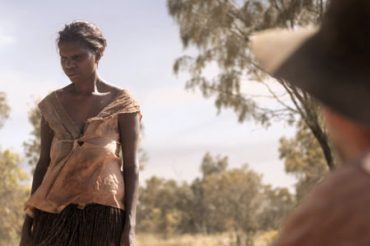 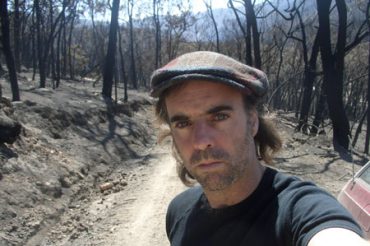 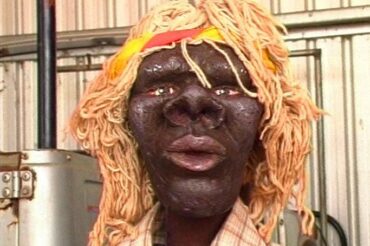 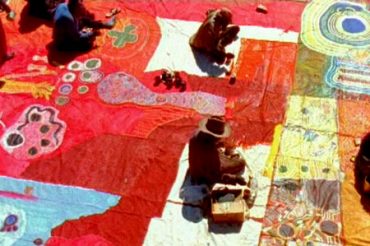 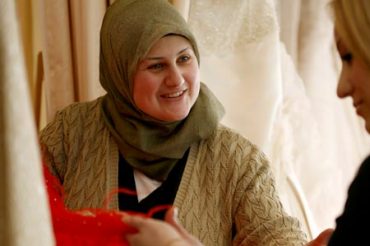 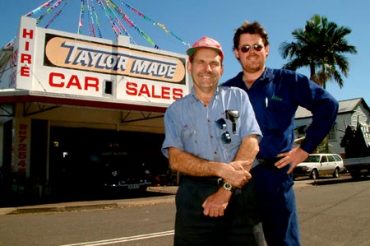 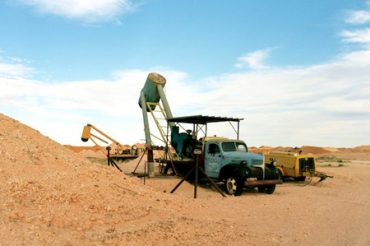 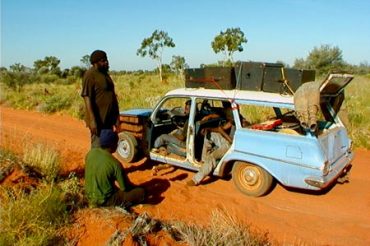 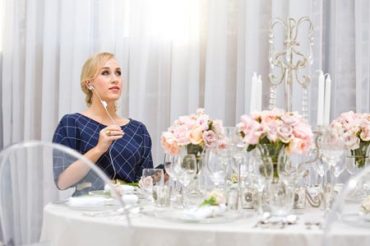 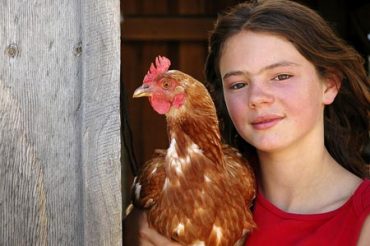 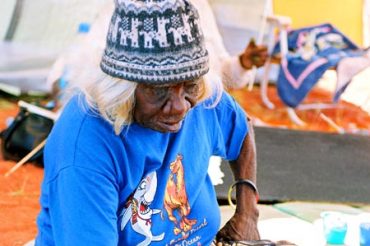