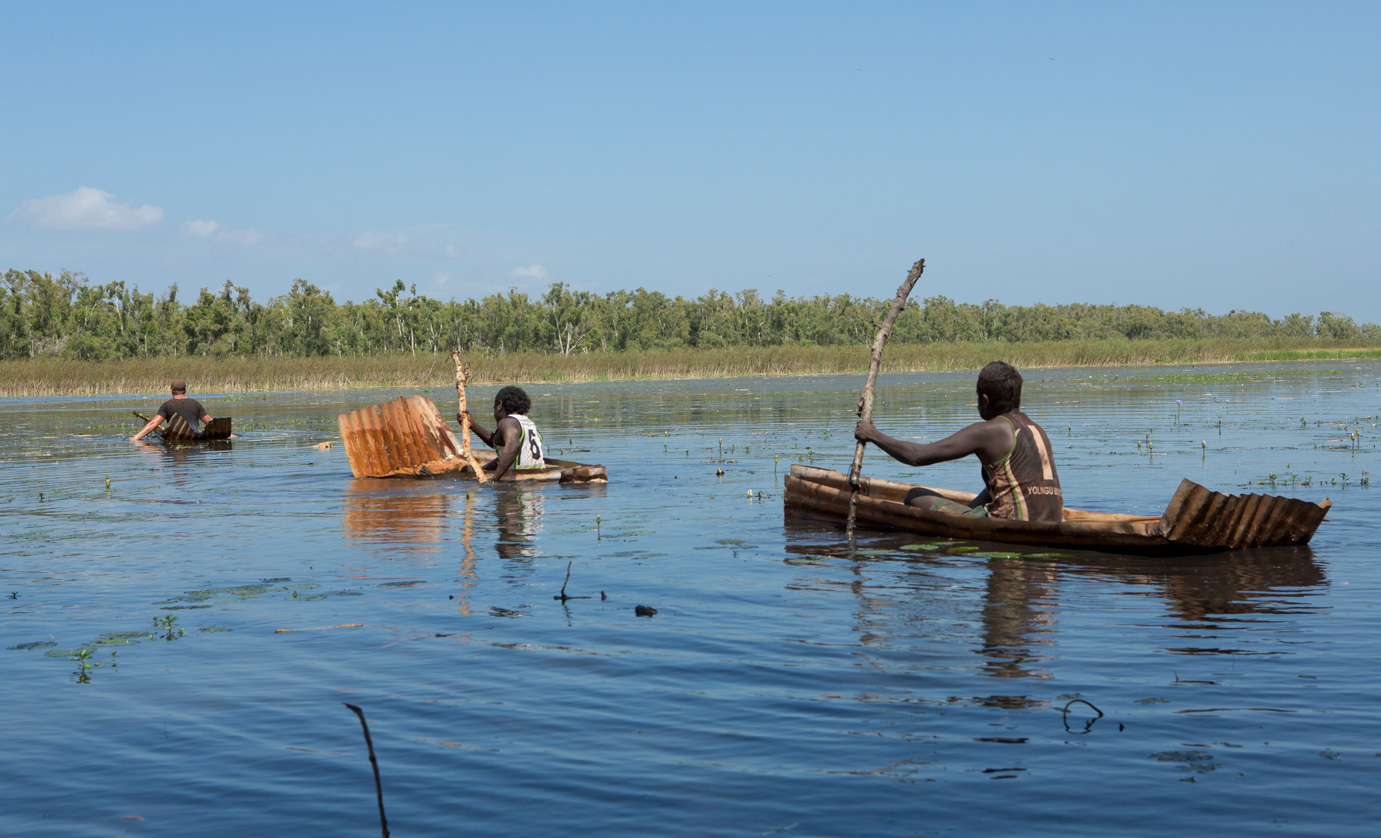 All shooting went exceedingly well and we managed to pretty well stick to the scripts. A few details dropped off but many more things happened which embellished the existing scenarios or brought more tension, drama, insight and jeopardy to an already action packed series.

All the boys performed with enthusiasm and were an absolute pleasure to work with. We often had long days and the going got tough and conditions extreme to say the least but the boys took it all in their stride. Their “acting” is so real, at times it was little different from shooting a straight ob –doc as they problem solved, argued, laughed, told of monsters, ancestral country and endured the pain of seemingly dying of thirst, traversing vast salt plains on foot, searching for food, building a car, and the classic tin canoes scene where they had to cross a croc infested creek in hand made tin canoes.

I have also shot 11 mock commercials …Bush Tricks…on the 16mm Bolex. This has given the opportunity to feature some kids and young women in the series. They are all short, cute and funny i.e.: paparbark sandals, lolly tree (tamarind), plastic bag lure (with actual real Barra), charcoal sunscreen, mud mozzie repellant and getting a new nose (mud). They are reminiscent of the “tricks” section in Bush mechanics and the 10 part “Manyu Wana” (Just for Fun) series I created in Yuendumu 17 years ago.

Our base which was the old police station served as a perfect HQ. We would return each day (except when we camped out on a remote island) to a big feed and we often watched rushes where family would also attend. The reaction was universally one of boisterous laughter, screams of joy and OMG! Moments.

The whole community is buzzing and the boys have become local celebrities already.

Meanwhile we have had Alan Murphy working with a collection of highly accomplished musicians creating music, with didj tracks, traditional vocals and contemporary instruments as well. They are 2 weeks into a 4 week recording binge and the results sound amazing, fresh, moving and so “from this place”.

Very soon I will be heading out to Castlemaine to join Bergan O’Brien in the editing. Quite frankly I can’t wait to start pulling it together and see the boys in action again

We have many people expecting great things and they will not be disappointed.

So look out for our on-line series from about May 2016. 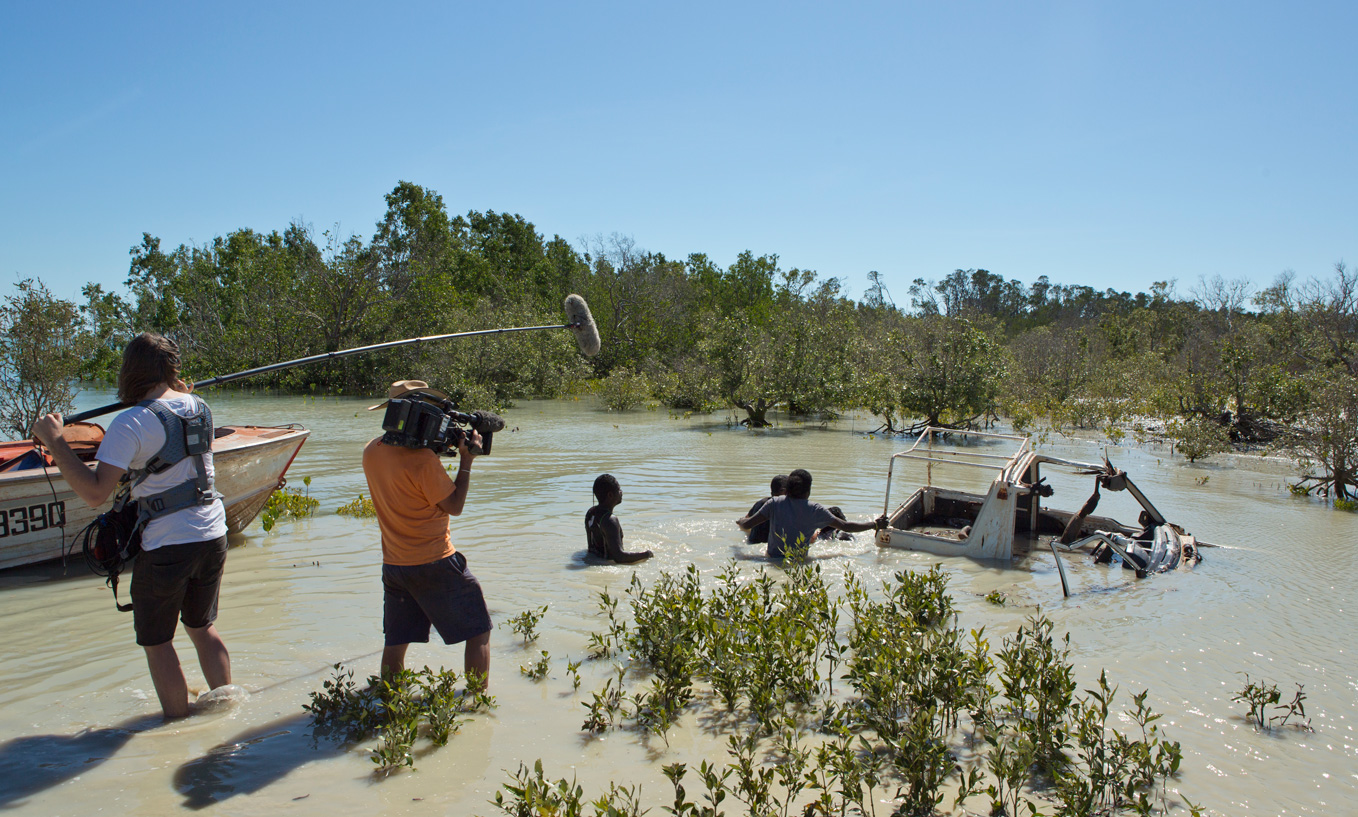 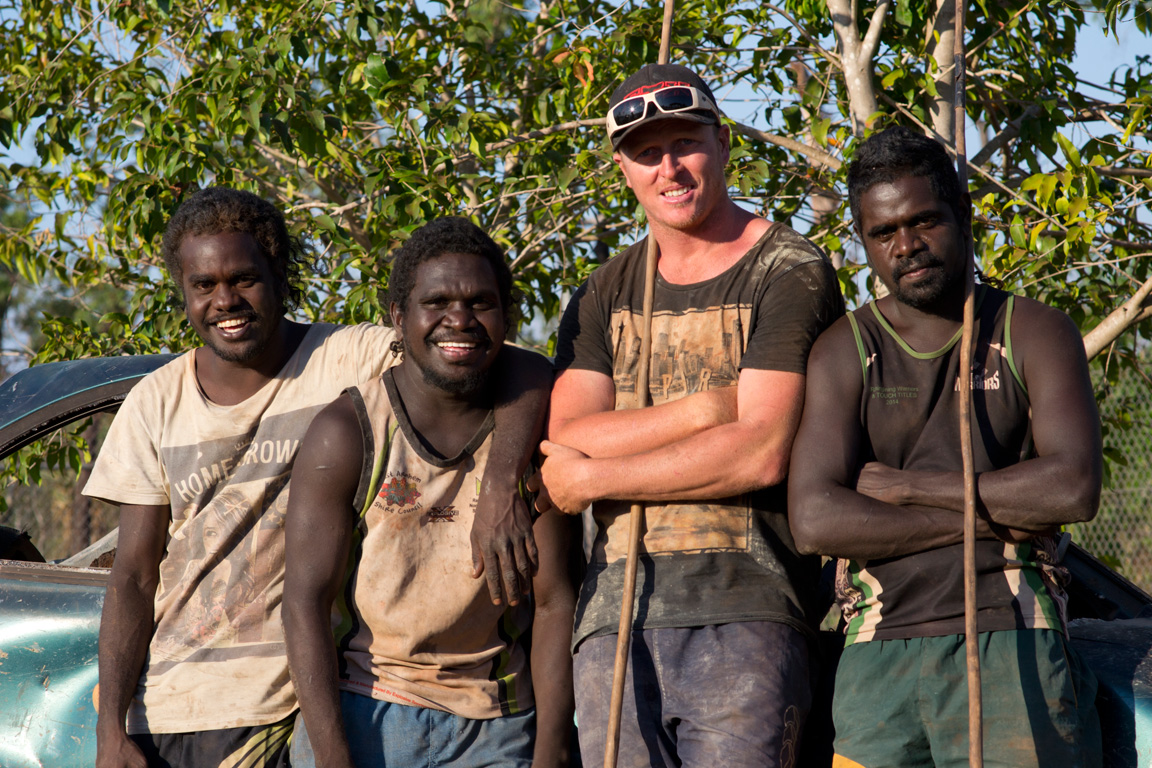 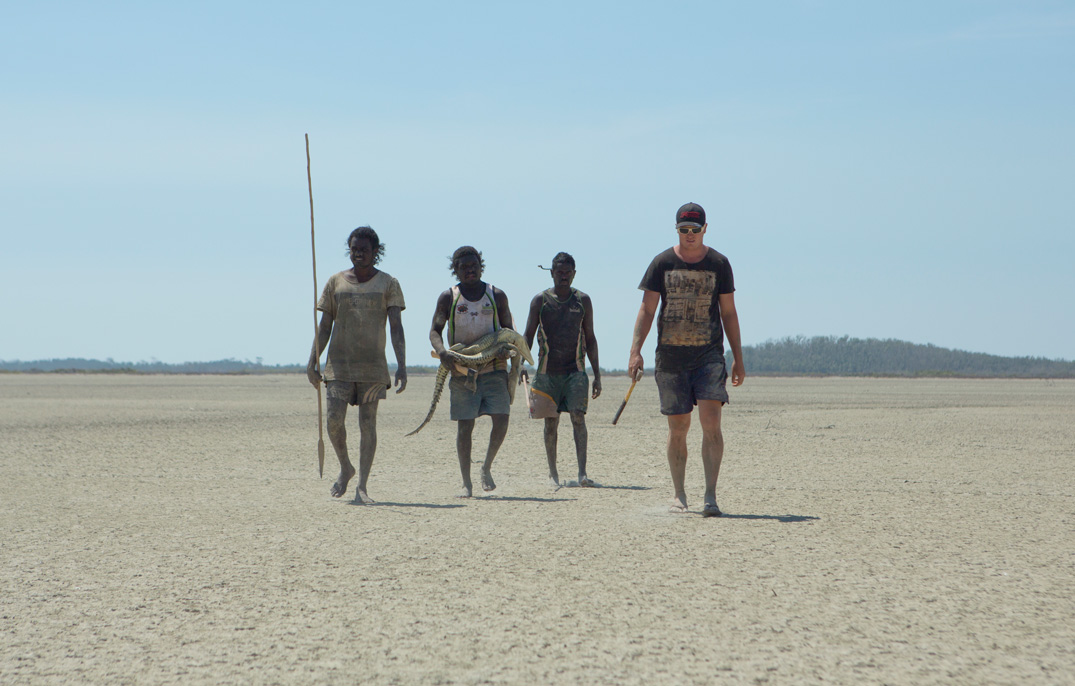 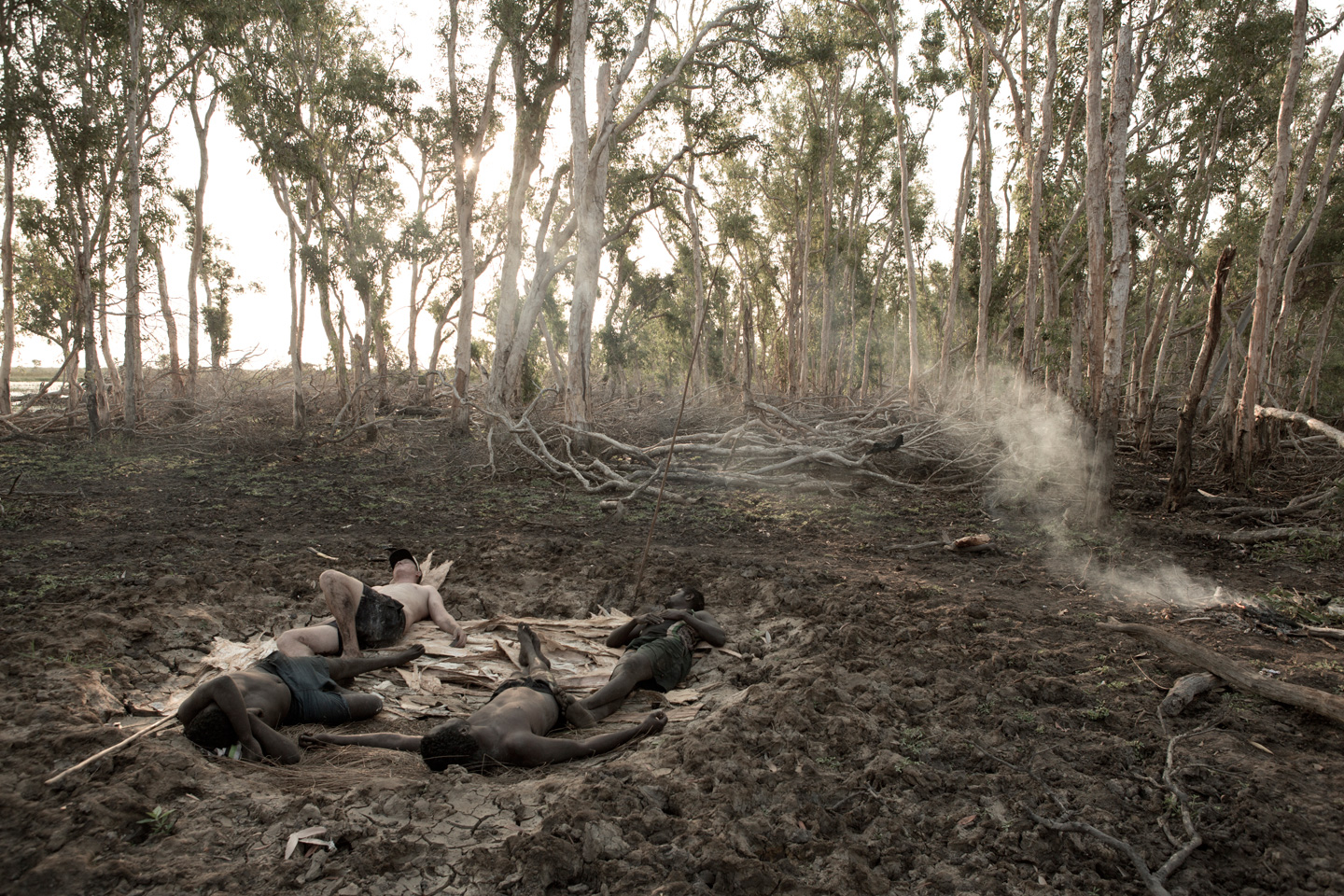 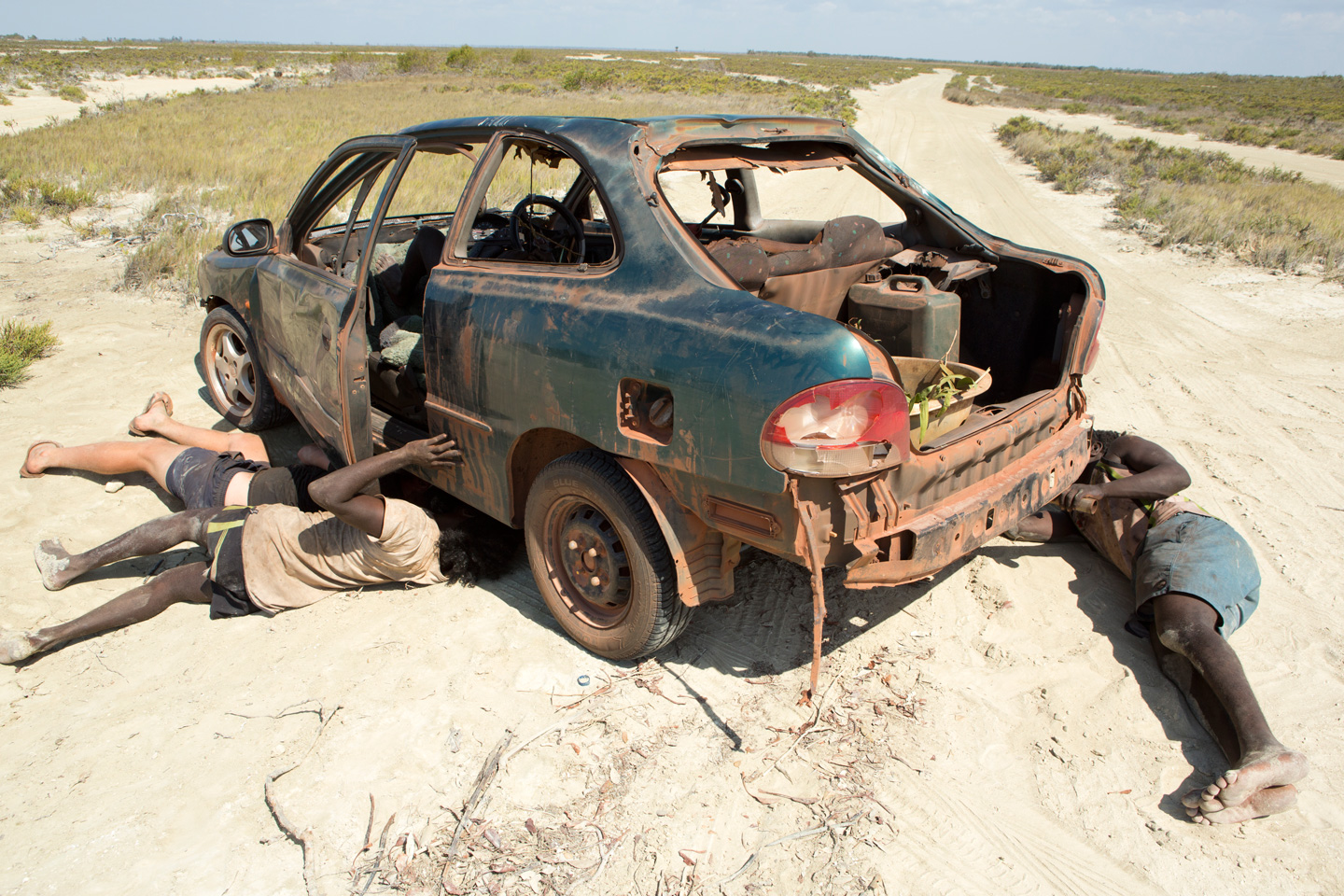 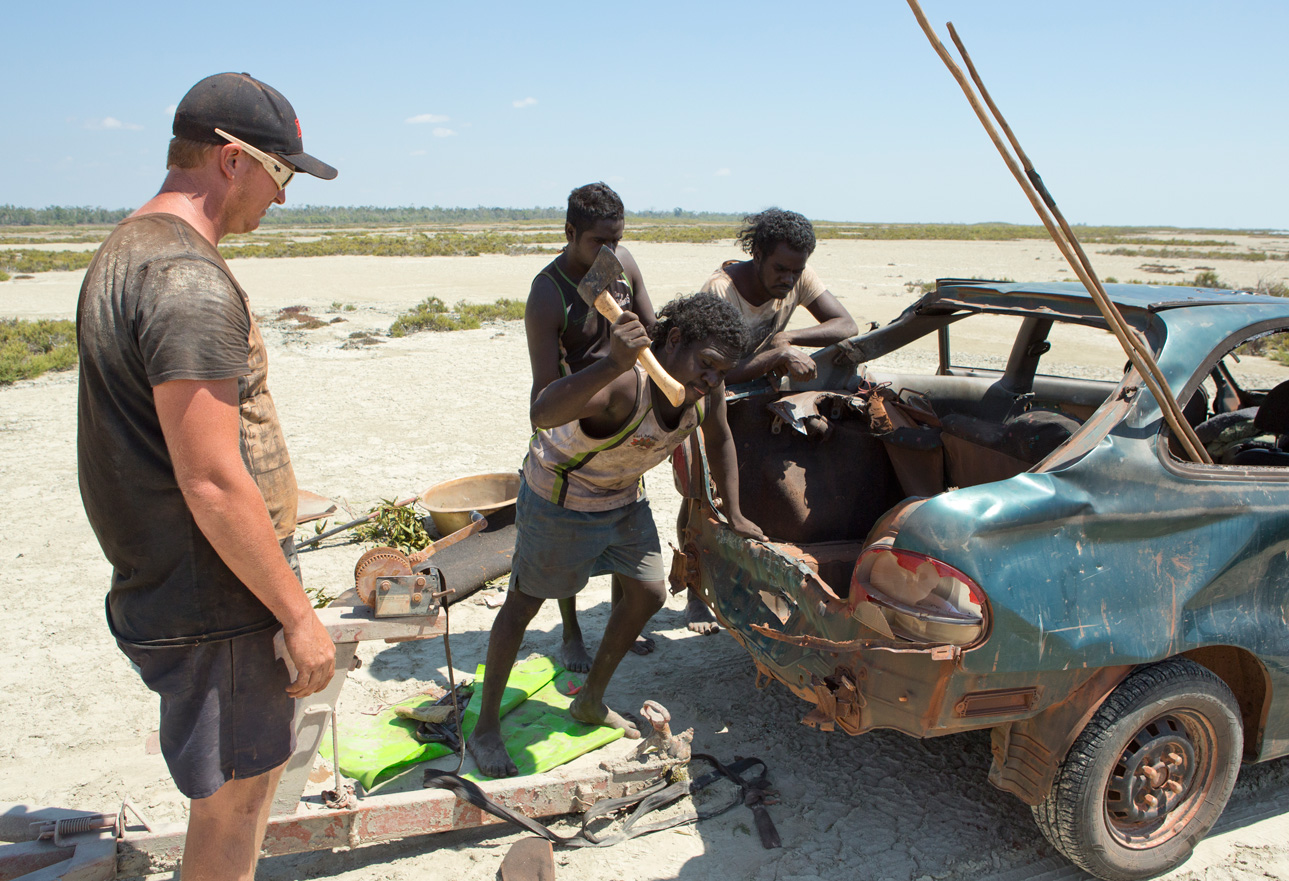 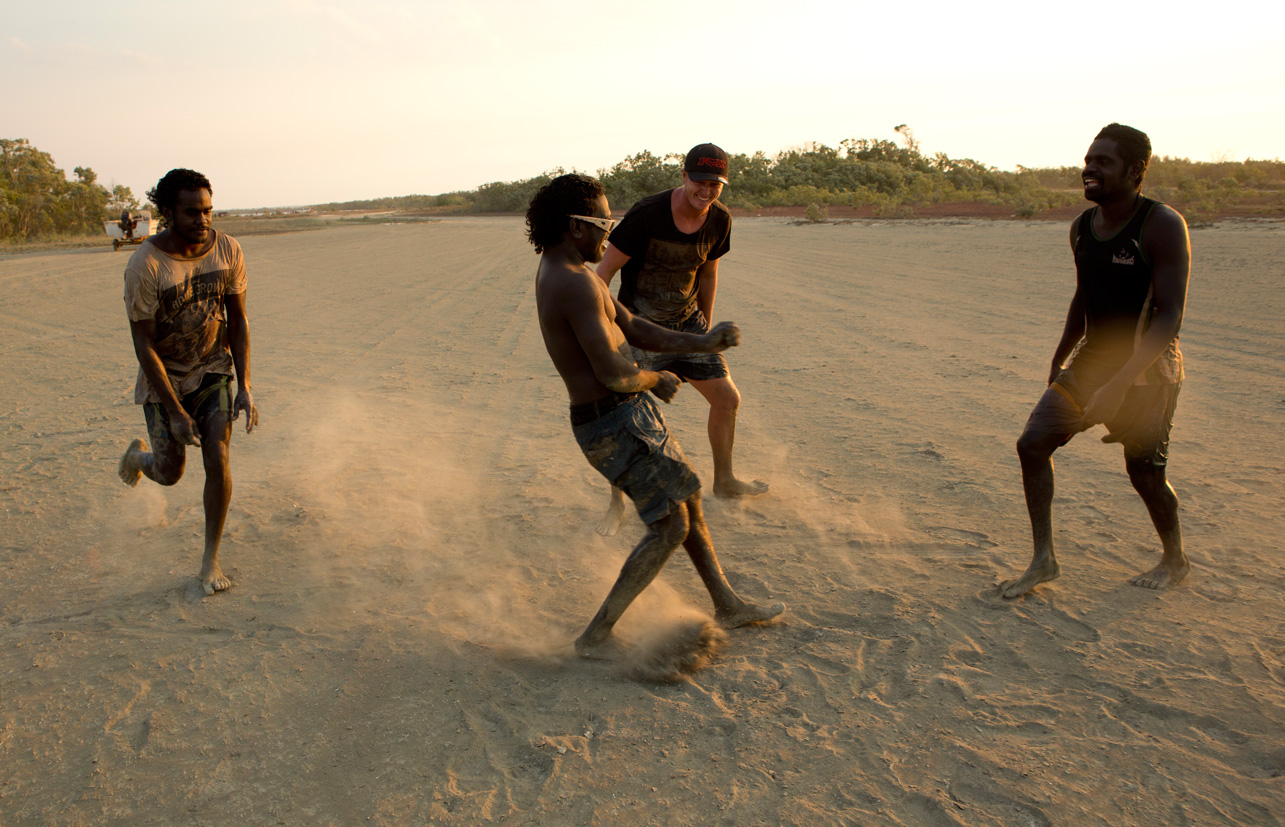